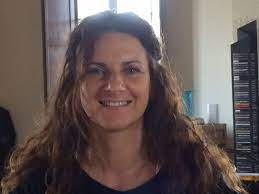 Chiara Mocenni received her Master’s Degree in Mathematics at the University of Siena in 1992 and a Ph. D. in Physical Chemistry. From 2002 to 2015 she was a researcher and assistant professor at the Department of Information Engineering and Mathematics (DIISM) of the University of Siena, where she currently works as Associate Professor of Systems and Control. From 2013 to 2016 Chiara Mocenni was a Special Visiting Researcher at the “Instituto Nacional de Matemáticas Pura e Aplicada of Rio de Janeiro in Brazil” where she was involved in a research project concerning Evolutionary Games on Networks for Modeling Complex Biological and Socio-Economic Phenomena. Main research interests include: Mathematical Modeling and Identification of Dynamic Systems, Evolutionary Games and Network Dynamics, Modeling of Environmental and Biological Systems. 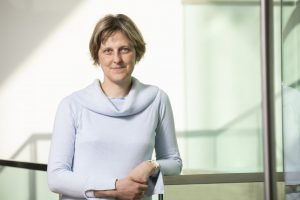 Claudia Sala received her Master’s degree in Biological Sciences and her PhD in Genetic and Biomolecular Sciences at the University of Milan. She worked as a post-doctoral researcher in the laboratory of Prof. Stewart Cole at the Pasteur Institute in Paris and then at the Ecole Polytechnique Fédérale de Lausanne (EPFL) as a senior scientist. She currently is senior scientist at the Toscana Life Sciences Foundation (TLS), in the group of Prof. Rino Rappuoli, and she carries out research in the field of new vaccine development. Her main interests include infectious diseases, new drug development against tuberculosis, vaccines, molecular microbiology and biosafety. 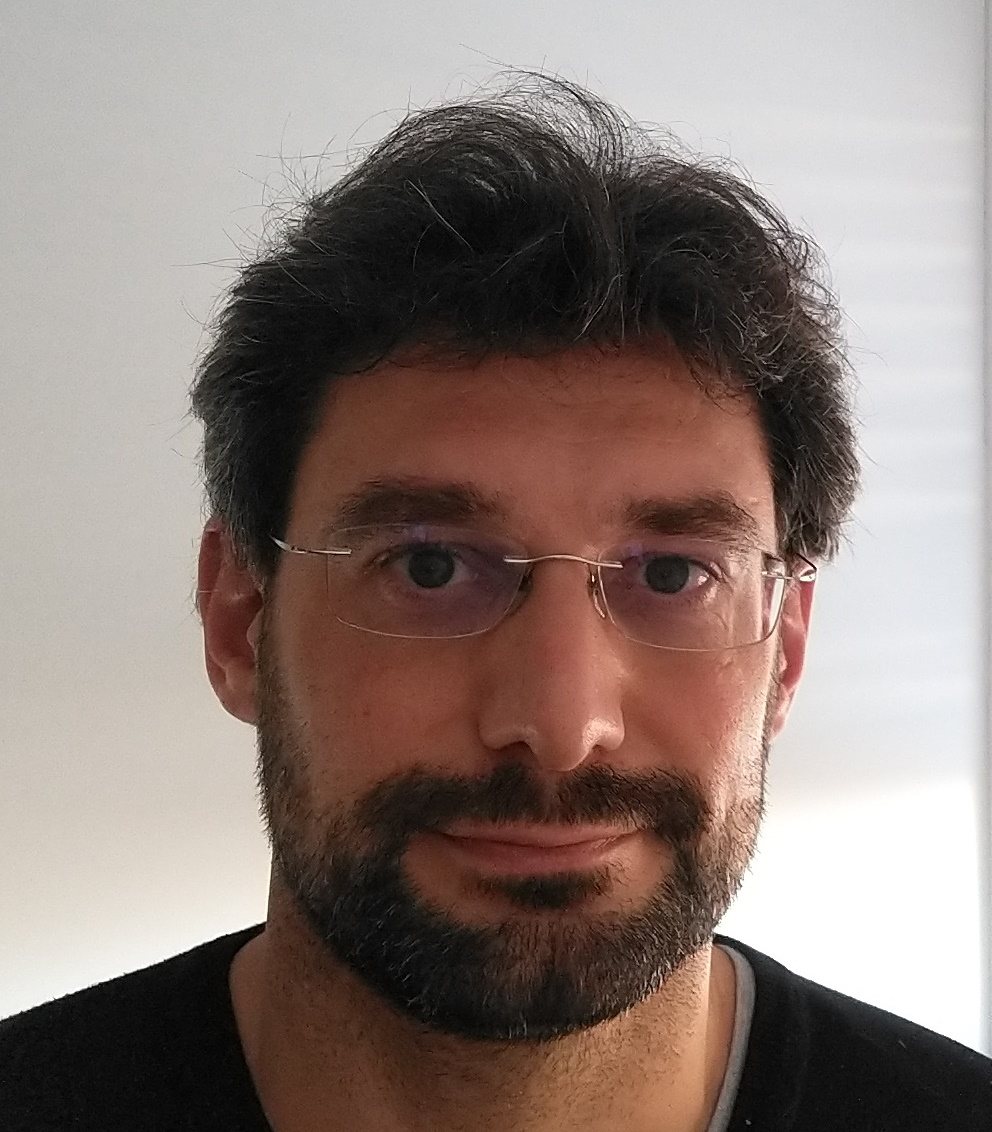 Jean-Denis Docquier graduated in Biochemistry at the University of Liege (Belgium) in 1998 and obtained his Ph. D. in 2002. He received an extensive training in both biochemistry and microbiology, and developed research projects focused on the molecular study of antibiotic mechanism of action and resistance, with a peculiar focus on β-lactamases, which he has been studying for over 20 years. He is an Associate Professor of Microbiology (Department of Medical Biotechnologies, University of Siena) and teaches various aspects of Microbiology (including molecular microbiology, applied and pharmaceutical microbiology, and microbiology for drug discovery) to Chemistry, Pharmacy and Biotechnology students. His research activities mainly focus (a) on the study of the molecular aspects of bacterial resistance to antibiotics, and (b) on the functional and structural characterization of β-lactamases, most importantly metallo-β-lactamases and serine-β-lactamases showing carbapenemase activity, as effectors of β-lactam resistance in clinically-relevant bacterial Gram-negative pathogens and as targets for enzyme inhibitors, and more recently, (c) on the discovery, optimization, and characterization of novel compounds with antimicrobial properties. 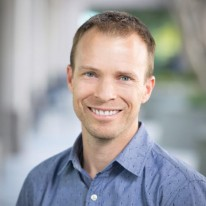 Thomas Pillow was born and raised in Phoenix, Arizona. He received his bachelor’s degree in chemistry from Trinity University in 2000. After a brief stint working as a manufacturing engineer at Sony Semiconductors, he moved to Stanford University for his graduate studies. There he completed his Ph. D. in organic chemistry under the direction of Professor Paul Wender on the design, synthesis, and evaluation of novel drug delivery methodologies. Upon graduation, he moved to Genentech where he is currently a principal scientist in the discovery chemistry department leading Genentech’s chemistry effort on antibody-drug conjugates for oncology and infectious diseases.